Violinist. Born in Hamburg in as the son of merchand Felix Glaser and his wife Jenny, née Rosenbaum, Ernst Glaser studied music with Robert Müller-Hartmann in Hamburg, who due to his classification as a so-called “Volljude” went into English exile in 1937 with his family. Glaser also studied with musicologist, music-ethnologist and short-term editor of the legendary journal Melos Hans Mersmann in Berlin, with cellist Karl Andersen in Oslo and finally with renownd violonist Carl Flesch at Berlin’s famous Musikhochschule in 1924. At the same time, he had begun touring through Germany and Italy. Two years later at the age of 22, he was offered the position of Konzertmeister in Bremen. In 1928, he moved to Oslo to succeed Max Rostal, his friend from his time in Berlin, as concert master of the Oslo Philharmonic Orchestra. One year later, Ernst Glaser married Kari Aarvold, already being a successful pianist. This marriage proved to be helpful for him when he applied for the Norwegian citizenship in 1934.

Being a Jew, Ernst Glaser very soon became a prominent target for propagandistic attacks with the Nazi-takeover in Norway. The most explicit one was an incident in Bergen on the occasion of the local orchestra Harmonien’s 175th anniversary. Glaser was scheduled for 16 January 1941 to perform with the orchestra under Harald Heide and play one of Ole Bull’s pieces on his famous Guarnerius del Gesu-violin from 1742, which had been given to the orchestra by Alexandra Ingier, the legendary Bergenseren’s granddaughter. Glaser had already performed with great success on this violin in Oslo in the fall 1940. The Hird-youth (the Norwegian equivalent to the Hitlerjugend) had spread a leaflet protesting against the “Jewish profanizaion of national heritage” shortly before the concert. Glaser, however, insisted on performing. When it was his turn to enter the stage, the Hird-youth among the audience aroused a major scandal shouting and protesting against the artist. Finally, conductor Harald Heide managed to clear the situation by starting to play the Norwegian national anthem, so that the young militant protesters had to jump to attention and join the singing. Meanwhile Glaser’s supporters took the chance and escorted him out of the building through the back door.

Soon after the concert, in February 1941, the German authorities demanded Glaser’s dismissal as Oslo Philharmonic’s concert master. Nevertheless, for the moment this could be prevented both by his colleagues in the orchestra and Statsråd Gulbrand Lunde. The reasons for Lunde’s personal involvement are unclear and contradictive: although Lunde was an art-lover and the son of a German-trained singer, Inga Lunde, he was also a frenetic anti-Semit. It was not Lunde’s only commitment to Glaser however. His admiration finally paved the way for the artist’s flight to Sweden, when NS-Norway began the violent persecution of Jews that had been going on in Central Europe for years already. In September 1942 the German Sicherheitspolizei ordered the Norwegian authorities to arrest and deport all Jews in Norway.

Hird-music leader Jim Johannessen warned Glaser and offered to personally organize his transfer to Sweden, including the use of Oliver Mystad’s car, the leader of Hird and deputy head of the Norwegian Sicherheitspolizei. Glaser refused the offer and still hoped for a chance to be spared from sanctions in Norway. Johannessen indeed insisted and even arranged a meeting for Glaser with Lunde, who had come into office as Secretary for the Culture and Public Enlightenment (“kultur- og folkeopplysningsdepartement”) in February 1942. Lunde also asked Glaser to leave the country until the war was over. He even offered to shelter the Glasers’ children Berit and Liv (formally so-called “Halbjuden” and in danger as well) and Glaser’s parents, who had come to Norway after 1933.

Though Glaser still did not believe in the urgency of such matters, all predictions came true just four weeks later. On Friday, 23 October 1942, the State Police decided upon a large-scale operation the next Monday to arrest all Jewish men between 15 and 65. Although these plans were supposed to be kept secret, Wehrmacht-officer Theodor Steltzer (spying against the NS-authorities) spread the news to Wolfgang Geldmacher, a German music-loving merchant married to his Norwegian wife Randi and sympathisant of the resistance, so that 850 endangered Jews could be brought to Sweden.

By coincidence Gulbrand Lunde and his wife Marie drowned on Sunday, 25 October 1942 so that Glaser had lost his most powerful protector at the most crucial moment. Nevertheless, and despite all good advice, he insisted on fulfilling his duties to perform the very night, right before he was scheduled to leave to Sweden on 27 October. He did give the concert, escaped through the back door and immediately disappeared underground. With the help of Robert Riefling and his wife Amalie Christie Ernst and Kari Glaser managed to reach Swedish exile travelling separately to lower the risk of being recognized and caught. With the support of Ester Barrat Due (a sister of the well-known pianist and teacher Mary Barrat Due) Glaser’s parents safely made it into exile, too. It was a huge advantage that Glaser had been to Sweden before for concerts, the last time in 1939,45 so that he could renew his previous contacts to leading protagonists in Sweden’s music life. 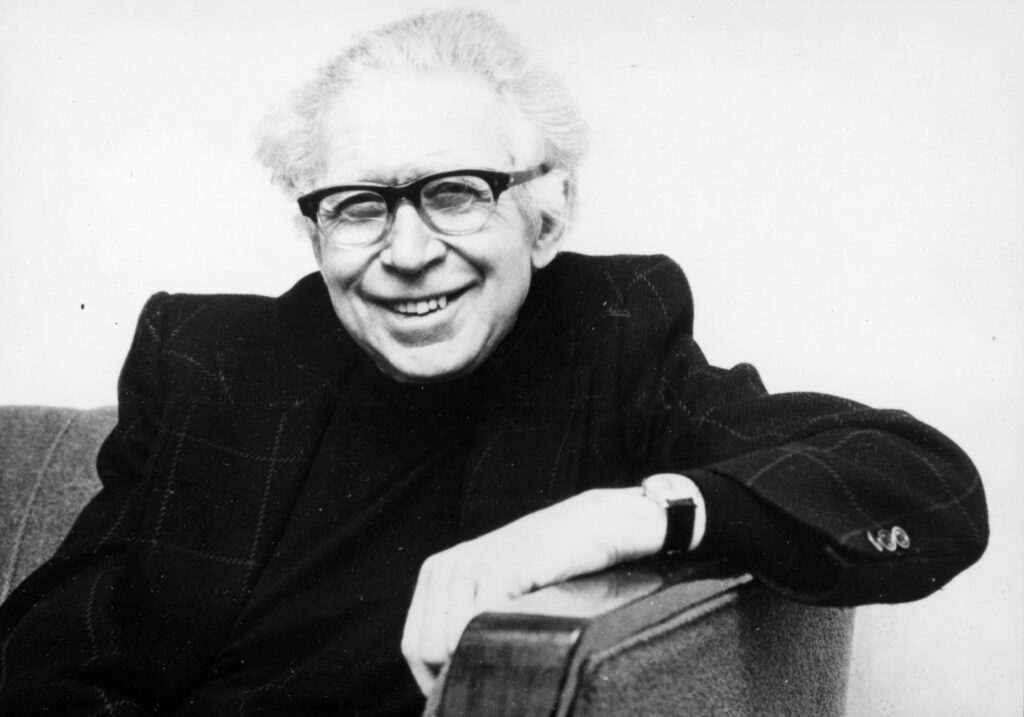 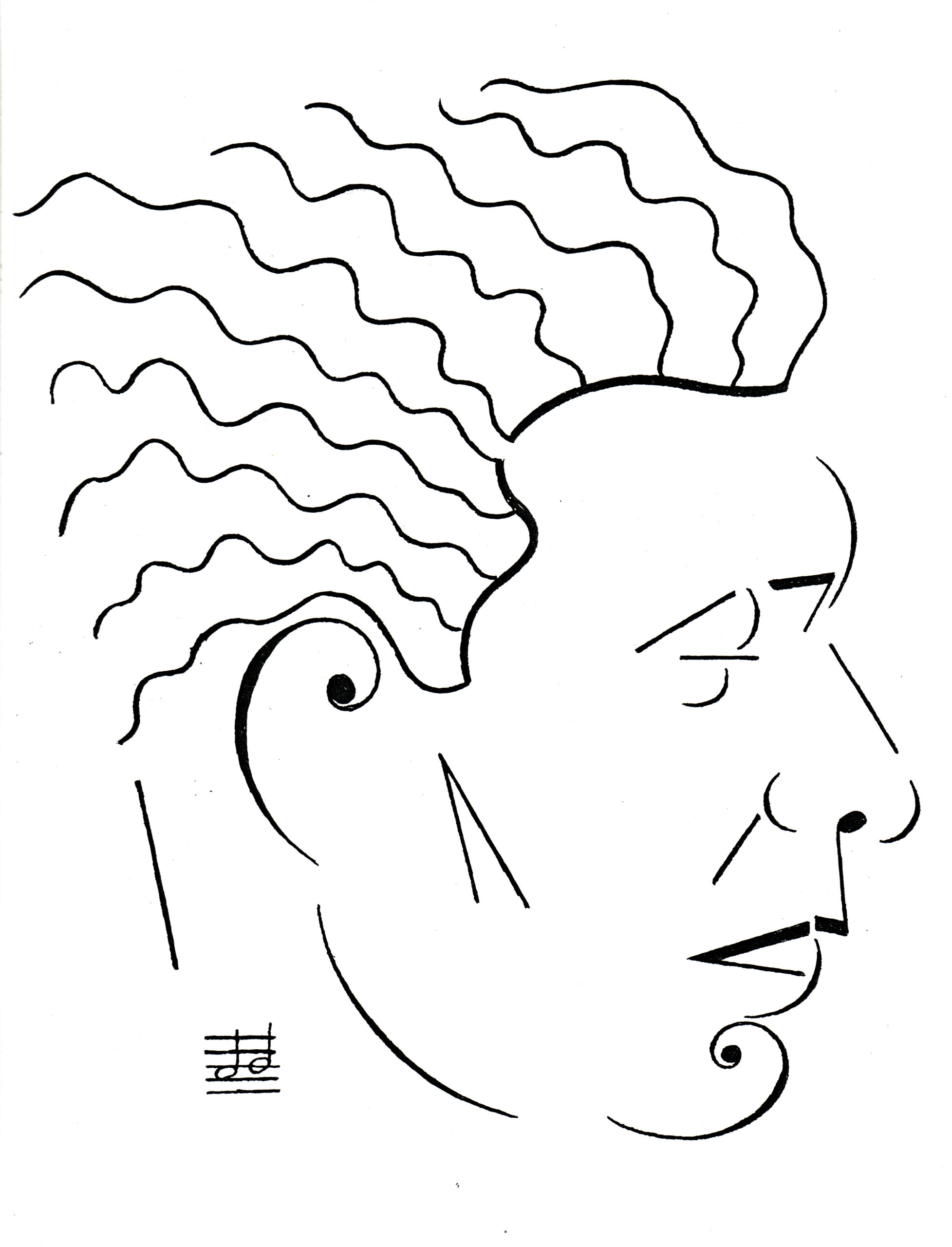 reference in Custodis "Music and Resistance"