Trained as a violinst and conductor at the music conservatory in Warsaw Jewish musician Jacob Maliniak and his wife Mathilde Dorothea (née Halpern) moved to Berlin where their daughter Maryla was born in 1910. Little is known about these years. However, he was scheduled to perform Arnold Schoenberg’s world-famous piece “Pierrot Lunaire”, opus 21 but was replaced was by Emil Telmányi just before the premiere. To escape the confusions of World War I, the young Maliniak family moved from Berlin to Sweden, where Jac received the offer to become the musical director in Trondheim’s luxurious Hotel Britannia in 1917. In the following happy years, Jac became a central figure in Trondheim’s music life and also conducted the local symphony orchestra regularly.

In the accounts of Liv Daasvatn her grandmother remembering the metropolitan culture of Warsaw and Berlin found it harder to socialize in Trondheim than her husband. Nevertheless, she tried to get accustomed to the local conditions and could benefit from her multi-lingual talents by offering foreign language classes and conversation excercises in German, French, English, Polish and Russian.

Daughter Maryla became a violinist herself. She moved to Oslo in 1930 to study at the conservatory with Ernst Glaser and other capacities. There she founded her own quartet – “The White Ladies” – to entertain at restaurants and weddings with state-of-the-art tunes and popular classics. At this time, she had already met her future husband, Gunnar Daasvatn, and as soon as he had finished his studies in Trondheim to become an engineer, he also moved to Oslo. The couple married on 1st May 1940. When the tension rose against Jews in Norway during the year 1942, Gunnar and Maryla Daasvatn decided to flee to Sweden on 1st December 1942. They boarded a train to go north with just a backsack containing the most important belongings. Everything went well until a German razzia stopped the train in the lonely forests of Finnskogen. Gunnar immediately understood the danger of this situation, shoved Maryla out of the train and destroyed all compromising papers by eating them up. Thanks to his appearance as a tall, blond Norwegian everything could have gone well but the German guard inspected his backpack filled with Maryla’s clothes. Gunnar was arrested, first sent to Åkerbergveien prison, then to KZ Grini on 16th December 1942 (#5750) and transferred to KZ Sachsenhausen, where he arrived on 18th April 1943 (#64586) and was imprisoned until liberation day. Meanwhile, Maryla continued her dramatic flight to Sweden and crossed the border on 6th December 1942. As the official documents from the Norwegian refugee office show her daughter Inger Eva was born von 27th March 1943 which means that Maryla must have been in the second half of her pregnancy when she managed to escape to Sweden in early December 1942.

Jac and Mathilde Maliniak had been surprised in Trondheim by the beginning of the German occupation and were rather unprepared when the pressure exercized by the German forces was increased rapidly. In the spring of 1941, the synagogue in Trondheim was confiscated and used to house German soldiers who soon vandalized the building and its interior. Maliniak’s daily workplace, the glamorous Hotel Britannia, was turned into the headquarters of the German Sicherheitspolizei. After several interrogations Maliniak was arrested for the first time on 23rd June 1941 in Trondheim and imprisoned in Vollan during the German attack on the Soviet Union (“angrepet på Sovjetsamveldet”). He was released on 3rd July 1941, but arrested again on 7th October 1942 when the persecution of Jews (“jødeaksjonen”) intensified. He was sent to KZ Falstad on 9th October 1942. On 26th November 1942, when he was sent on to Bredtveit prison his wife Mathilde was also arrested. They were deported together on the steam boat Gotenland on 24th February 1943 and sent via Berlin to Auschwitz, where they died in the gas chamber on 3rd March 1943. 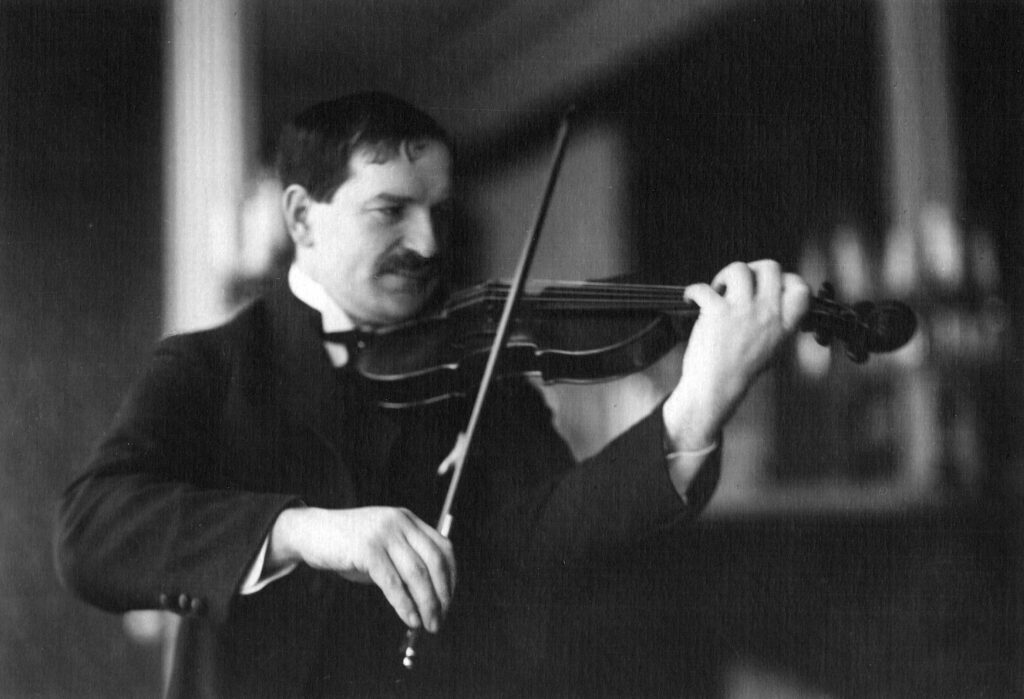 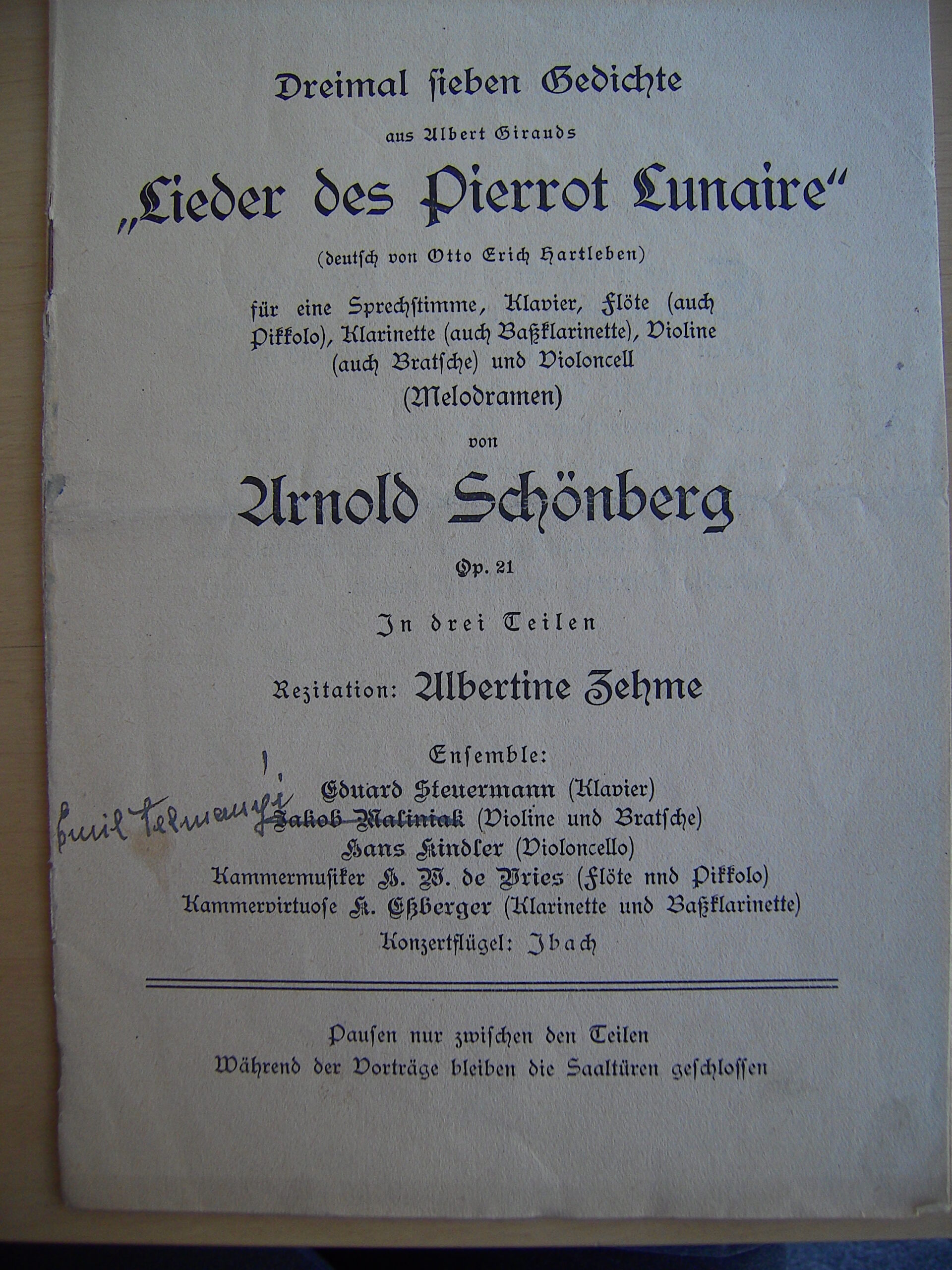 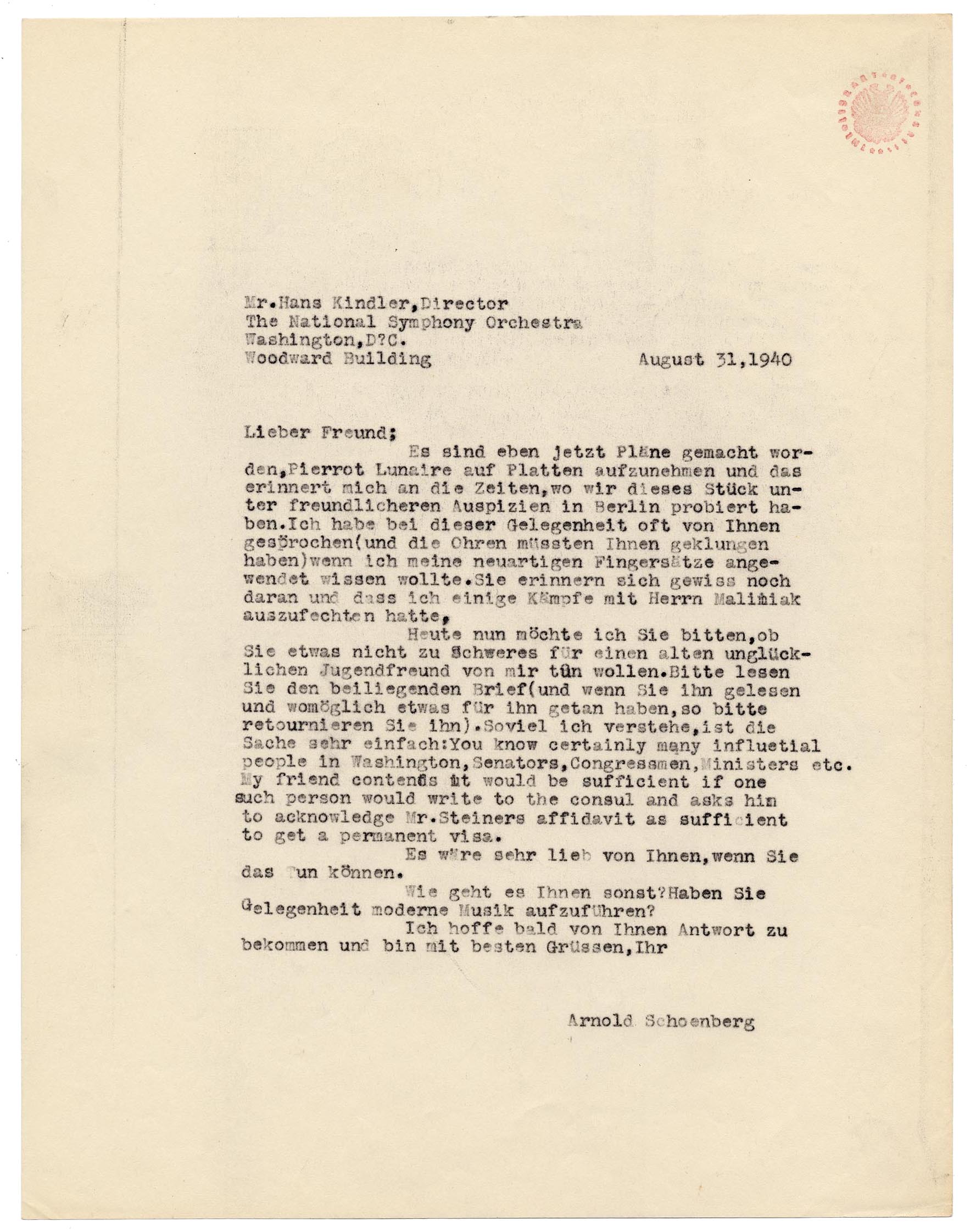 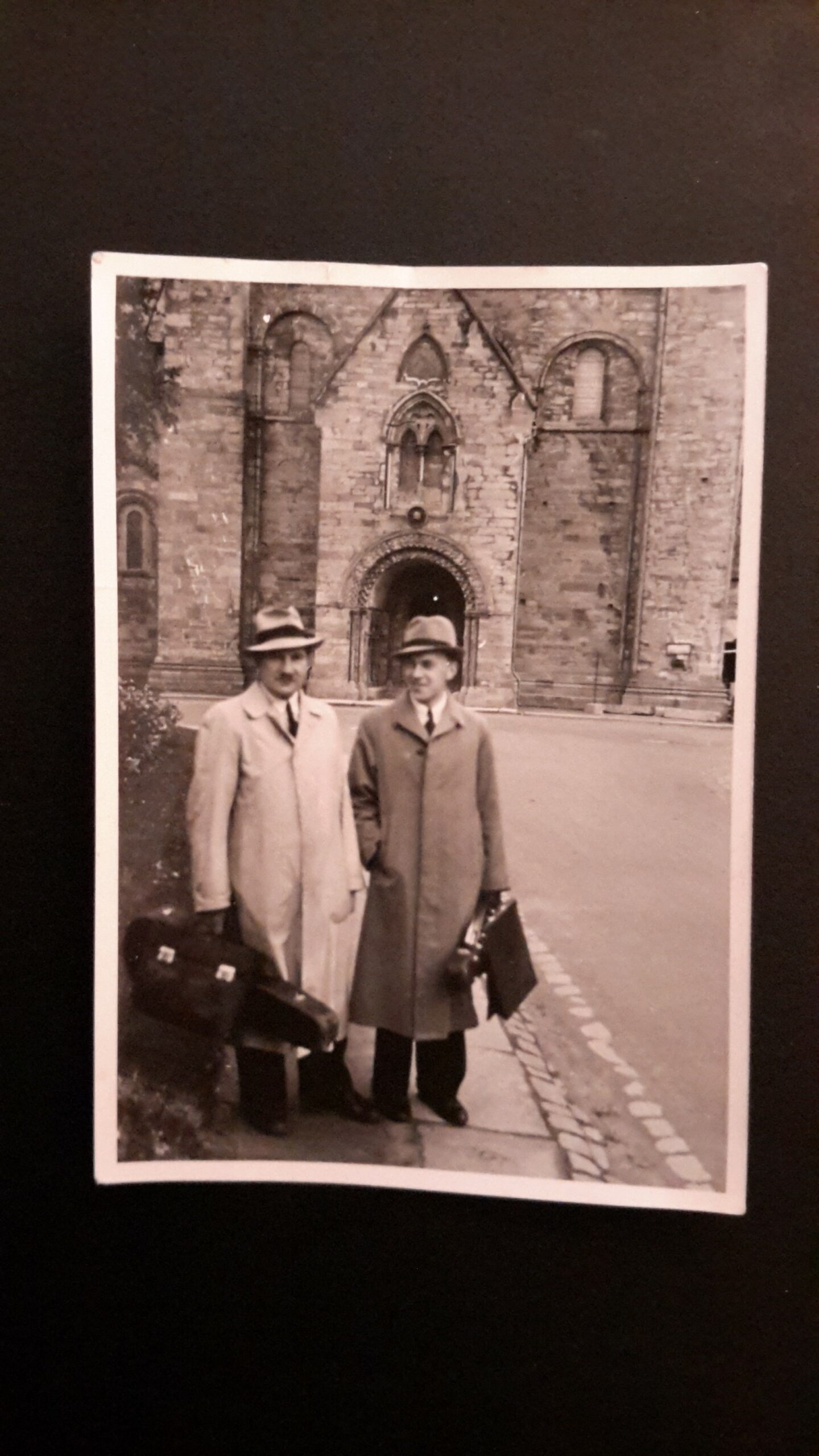 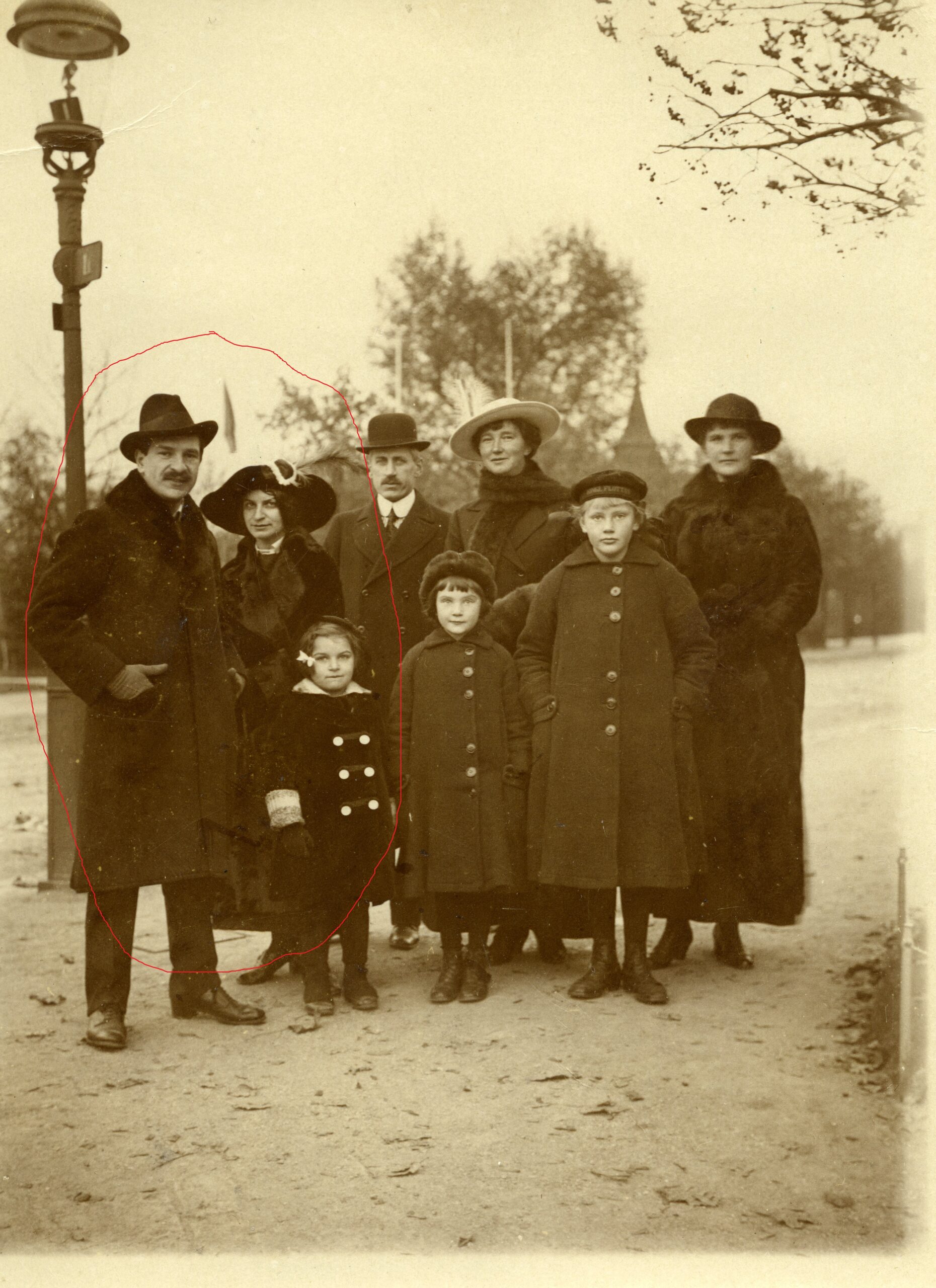 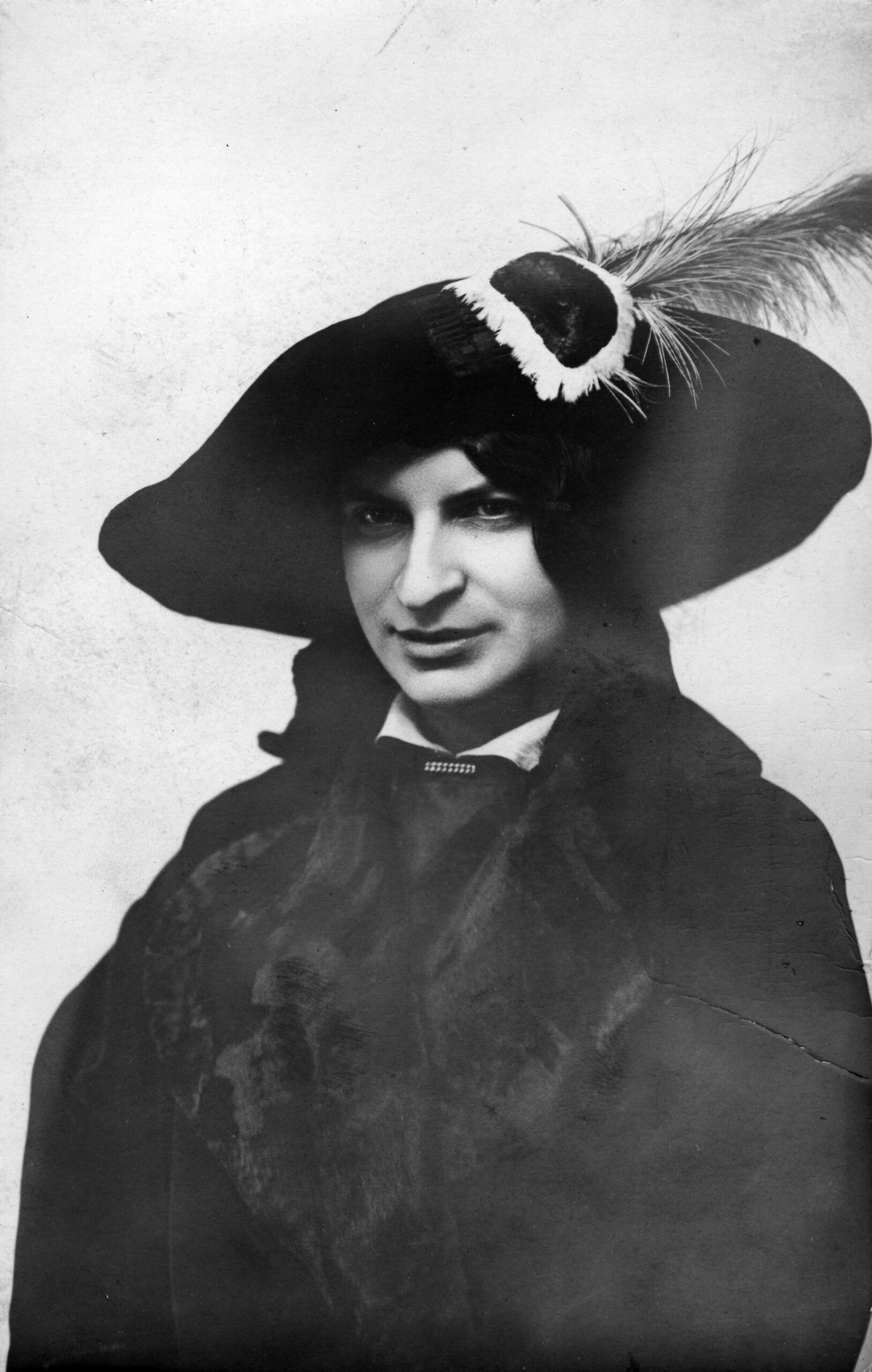 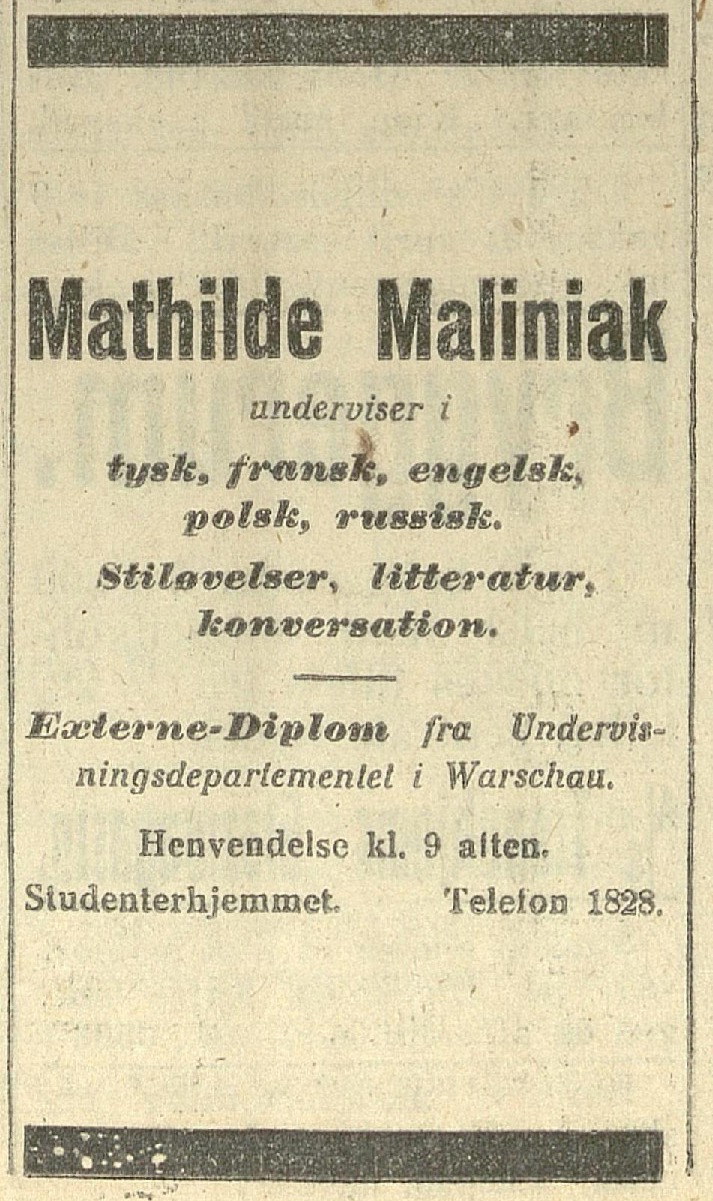 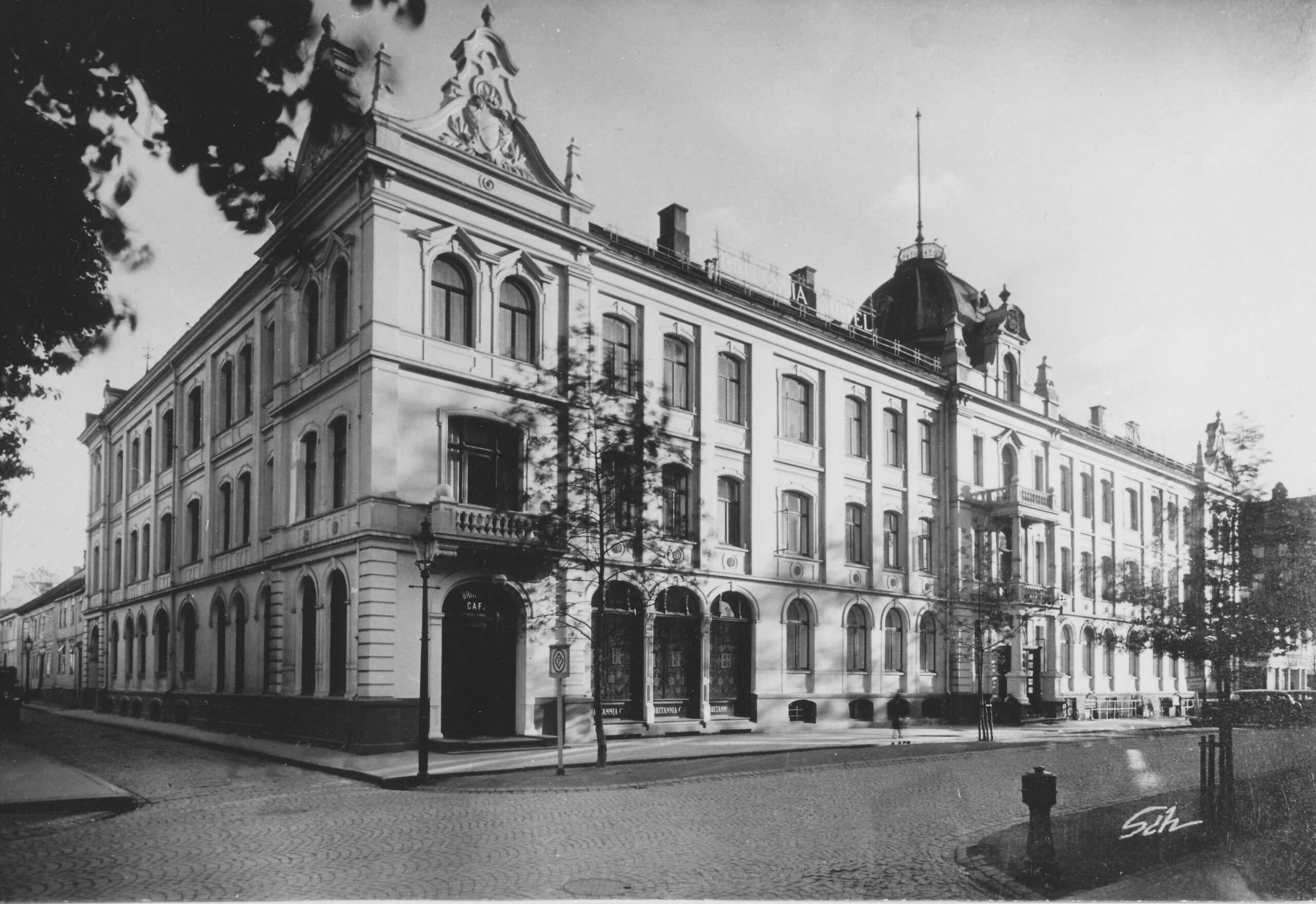 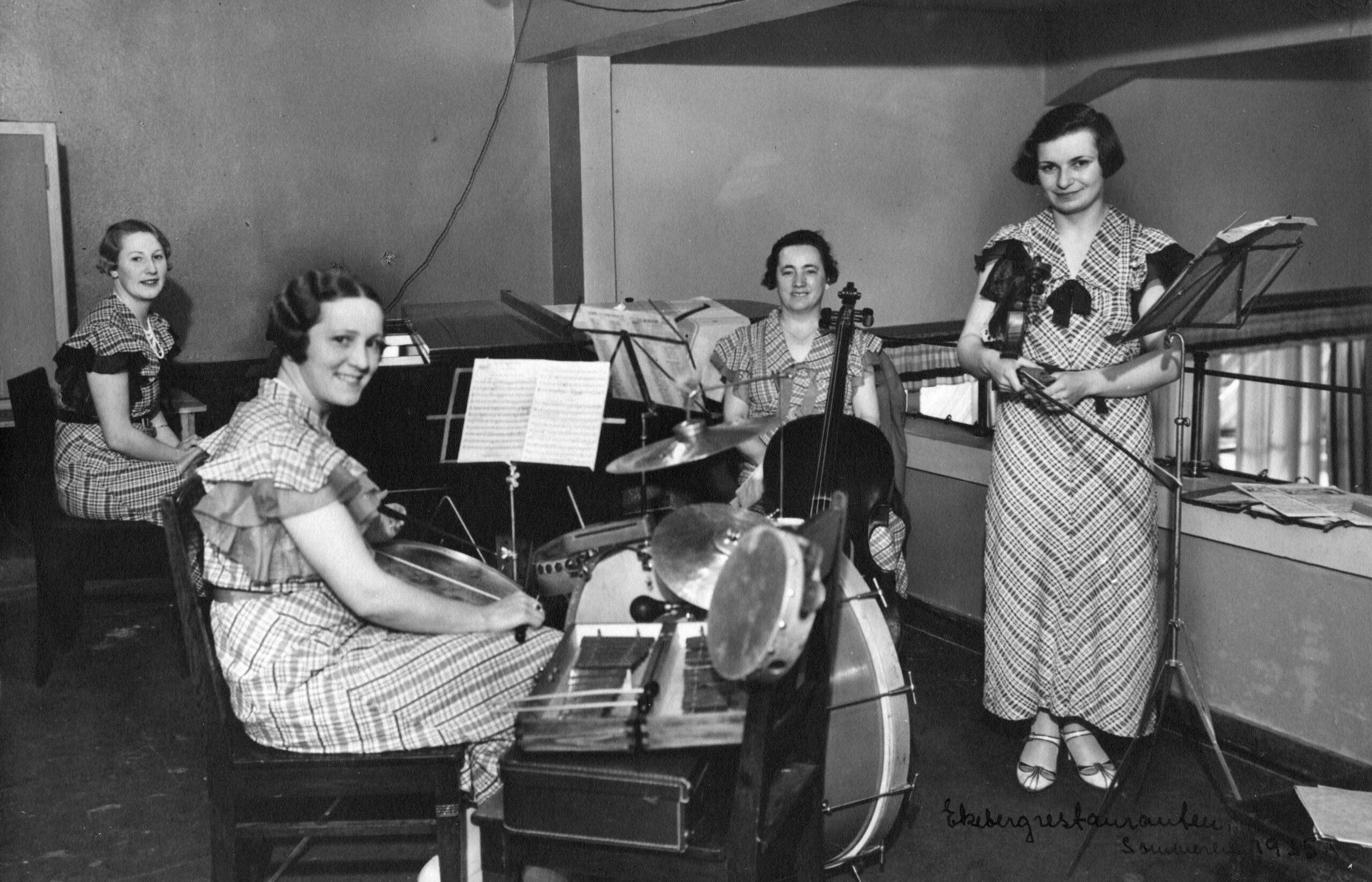 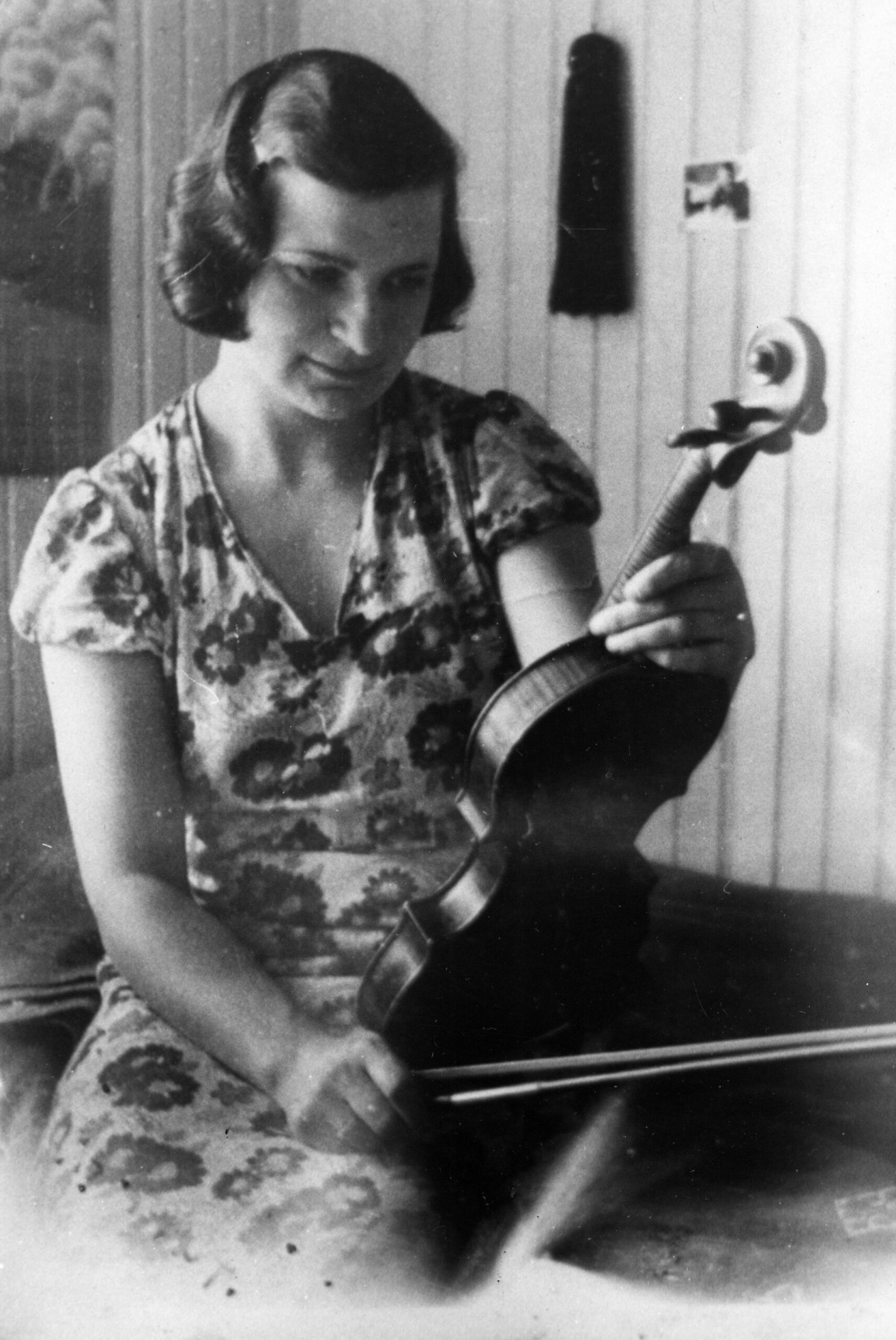 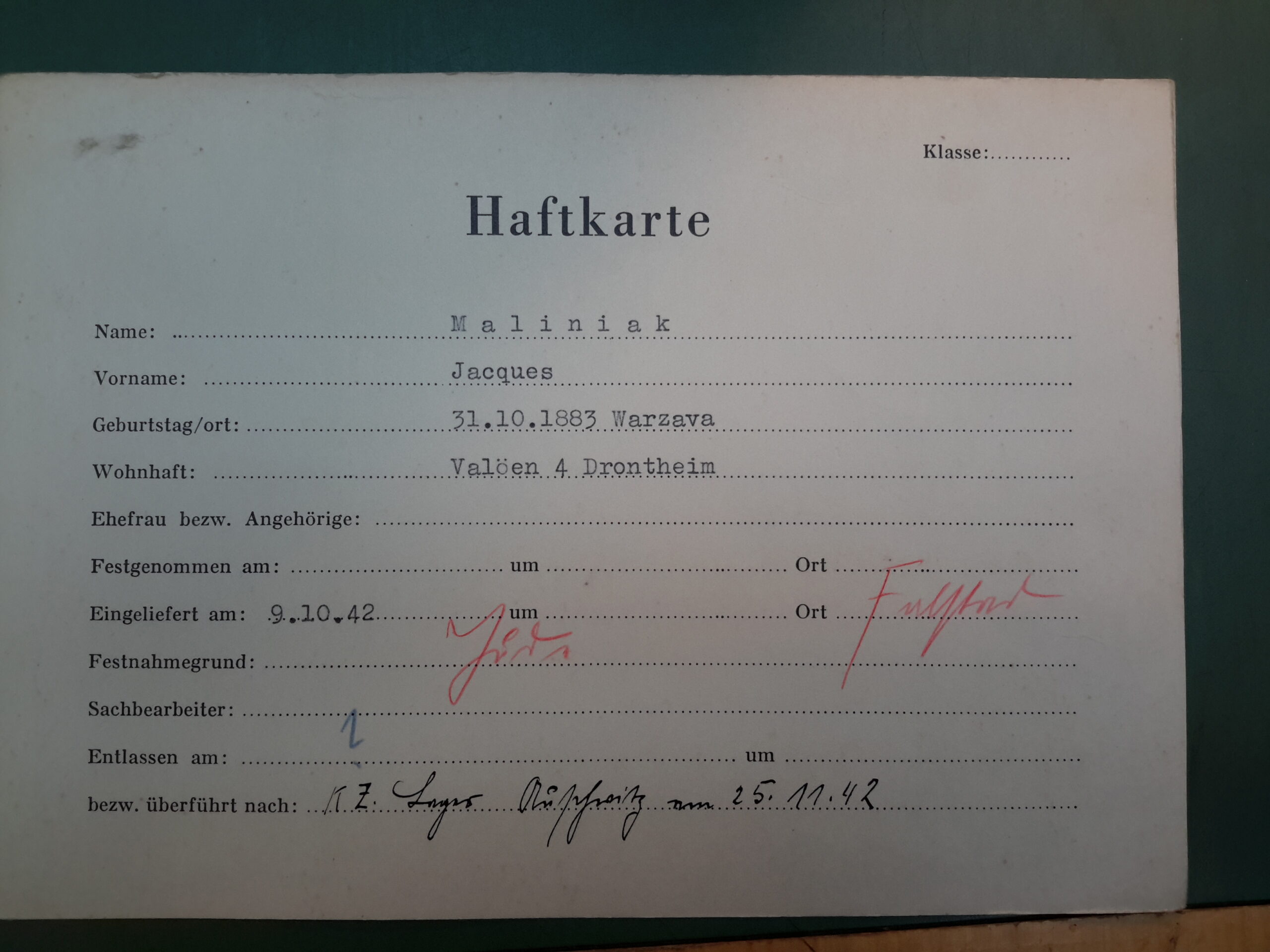