One of the best-known examples of how a camp’s entertaining music life could improve thanks to one singular artist is Otto Nielsen’s impact on KZ Grini. Born in Trondheim in 1909, he was an active cabaret artist while a student of architecture in the early 1930s. Together with his sister Gerd, he became a radio celebrity thanks to the breakthrough of this young media in Norway.

On 28th November 1942 he was arrested a first time and questioned at Polizeigefängnis Møllergata 19 in Oslo unteil 20th December 1942. On 10th November 1943 he was arrested a second time. He answered to the high hopes of his inmates when he entered KZ Grini and was happy to contribute his abilities for a good spirit there. He was released on liberation day 8th May 1945, became a prominent voice in the Norwegian radio NRK and remained a very popular musician in Norway.

The various publications that cover the prisoners’ life in KZ Grini mention Nielsen extensively and some even show photographs of him performing for his comrades. Memoirs from former prisoners tell of songs and sketches he prepared in Grini and some were printed after the war; his tune “Kjære lille Toril” even became a hit on record and in print after Norway’s liberation. The most catching songs were edited by his friends under the title “Rom8sanger” and were combined with anecdotes about and by Otto Nielsen. They included “Grinimarsj”, “En deilig dag” (with a final verse that was added after the liberation), “Det har vi”, “Nyttårstablå” (from one of the cabaret shows), “Grini-sild” (to the melody of “Ivelandssekta”), “Grini-skål” (to the melody of “Johan på Snippen”), “For 2 år siden” (for “Einar Linderud’s to-årsdag i fangenskap 4/2 – 44” to the melody of “For 7 år siden”), “Vuggevise til en innemann” (for “Paul Nyblen 19/2 – 44” to the melody of “Bake kake søte”), “Petters fødselsdag” (dated “15/9 – 44”), “Når skal du dra”, “Til Torild fra far” (to the melody of “Du Lasse, Lasse liten”), “Torilds fødselsdag” (to the melody of “Amerikabrevet”), “Aldri mer” (commented “Da Gilland fikk gul trekant og forlot rommet. August 1944”), “Avskejd med rom 8” (a long description of the friendship in room number 8, naming Einar Linderud, Arne Pettersen, and Otto Nielsen, and mentioning Alf Fosdal, Gunnar Bratlie, Oddvar Trøbler, Oscar Magnus, Adolf Brendford, Odd Kahrs, Einar Paasche Aasen, Finn Wahlgren, Hervig, and Mossegutten Thorting), “Ai ai ai ai ai ai” (to “Brendford og Magnus felles fødselsdag”), “Hovmot og daglig brød”, “Dråpa om Torleif Krokfinger” (to “Torleif Corneliussens fødselsdag 25.7.1944” to the melody of “Marsjkonkurransen”), “Grinitrio”, “Frihetsmarsj”, “En vidunderlig tid”, “Påskesalme 1945”, “Det lakker mot vår”, “Fremtidsmeny”, and “Skapsangen (Framåt!)”. 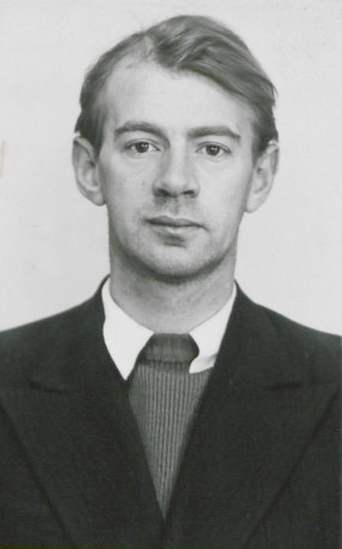 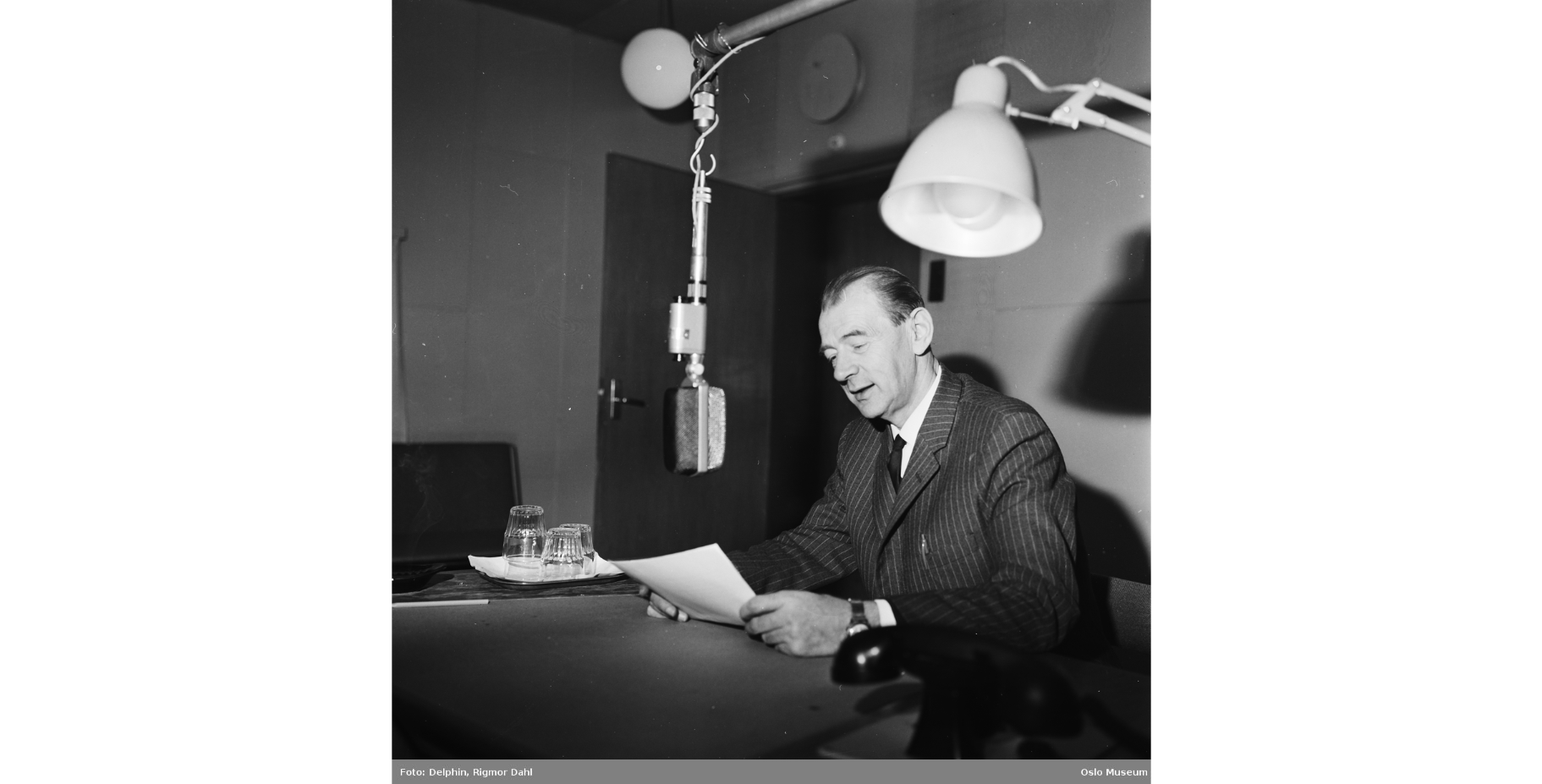 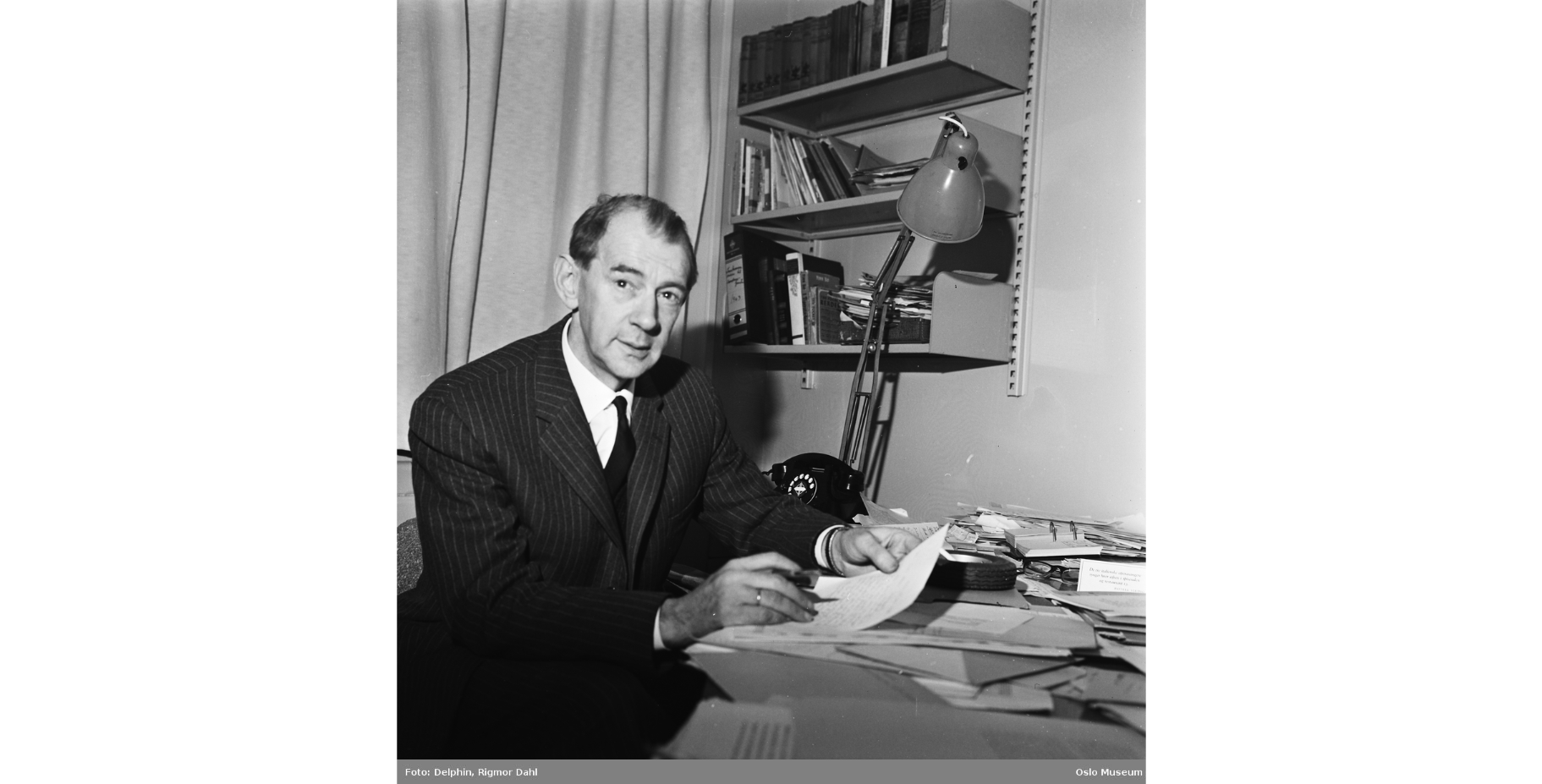 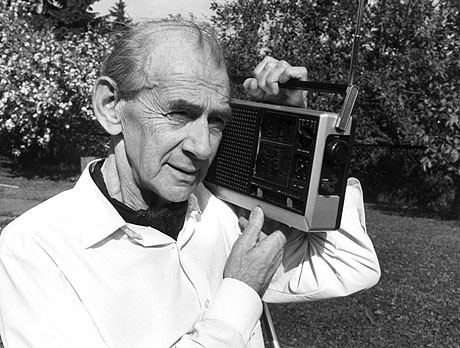 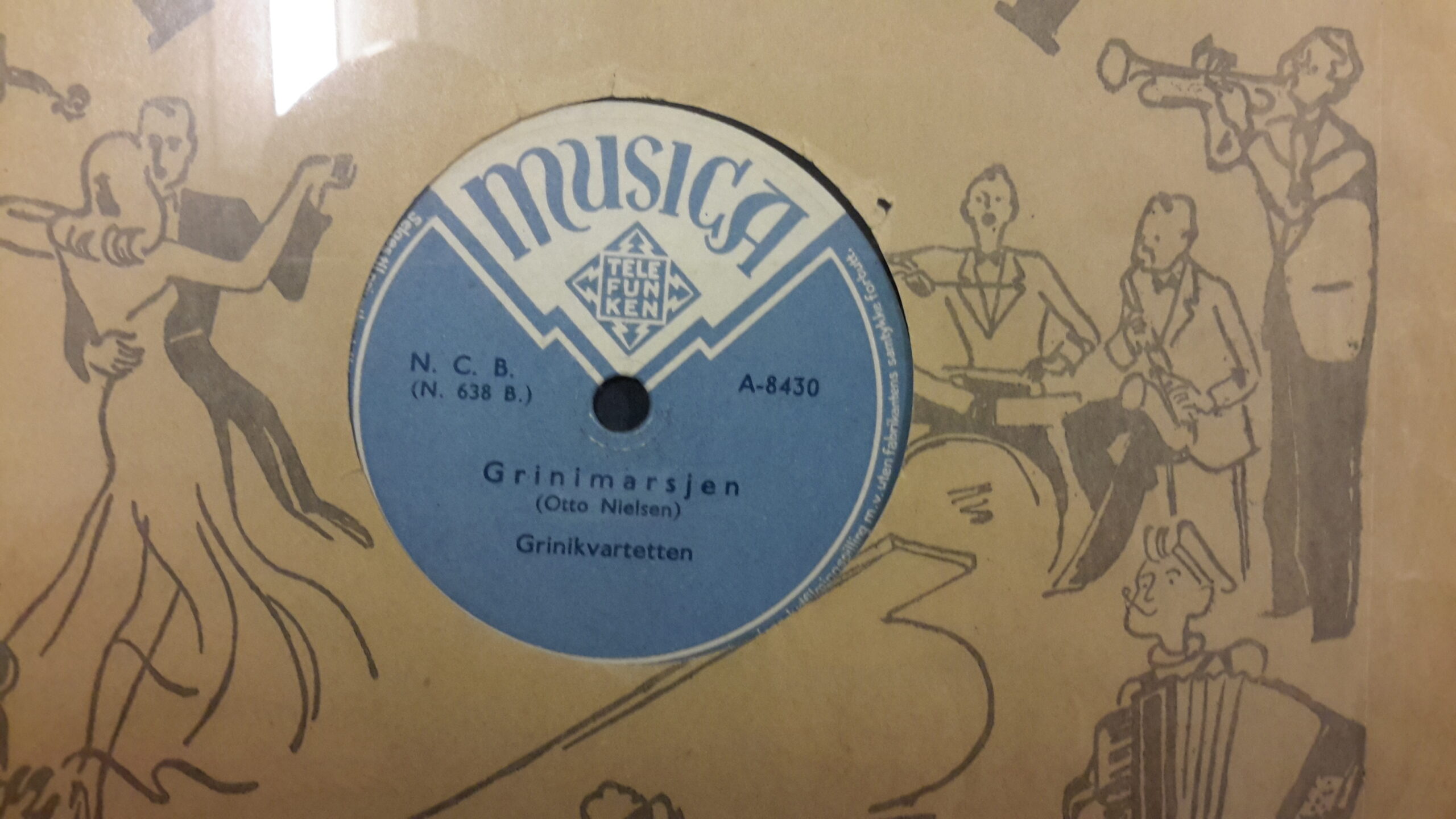