After working as a composer and teacher for a few years in the area of Oslo he went to Leipzig (1922-23) to study composition with Paul Graener, organ with Günther Ramin, and singing with Wolfgang Geist. There he also participated as a chorister in Beethoven’s Symphony no. 9 under Wilhelm Furtwängler and met Olav Kielland (who was studying with Robert Teichmüller) and befriended with Arild Sandvold. Back in Norway he worked as a school teacher in Holmestrand and Lysaker. Additionally he conducted choirs, played the organ, and gave additional piano and music lessons to raise the family income. He also composed so that he became an appointed member of the Norwegian Composers’ Association in 1937.

In 1942 he refused to join the Norwegian Nazi-teachers’ union, as approximately 12-14.000 of other like-minded teachers. This resulted in a temporary nationwide breakdown of the schooling system. The response of Quisling’s administration came quick and ruthless. During the next weeks, 1.300 teachers were arrested and imprisoned for compulsory labour. Kjeldaas was one of them and had to endure eight months of imprisonment. An impressive testimonial of this odyssee through nine different prisons and concentration camps in the south, middle and north of Norway is his tin bowl, preserved by his relatives, in which he engraved all places of his journey: After he had been arrested on 20th March 1942 he first was sent to Grini until 31st March. From there he and his colleagues were brought to Lysaker station and cooped into freight wagons. Against their huge fear to be deported to Germany, the train headed north to Jørstadmoen where they stayed from 1st to 11th April. Despite heavy compulsory labour most of them did not give in to Quisling’s demands and their trip continued further north. Via Trondheim (12th to 15th April), Bodø (16th to 21st April), Harstad (22nd to 23rd April), Tromsø (23rd to 25th April) and Hammerfest (25th to 27th April) they reached Kirkenes by boat on 29th April. The final stop was Elvenes, a tiny village near Kirkenes, until he was released on 20th November 1942.

In the camp Elvenes Kjeldaas arranged and composed music himself and asked his comrade John Molden for a poem about the landscape in front of the barrack, which was set as the song “Betula” and in later years was performed by Oslo’s Håndverkeres sangforening with Fridtjof Spalder (1896-1985) conducting. His fellow inmates began to call him “Kirkenes-komponisten”, an appreciation of his talent to set their daily impressions as well as their longings, hopes and sorrows into music. They asked for more material and Kjeldaas in turn asked for more song lyrics. However, the creative conditions were anything but ideal. Andreas Aarlie for example wrote his poem Bøn during his lunch break in a room called “Apotheke”. The music was kept simple regarding melodic range and harmonic accompaniment so that both trained and amateur singers could join in, even after exhausting shifts or with soar throats due to hostile weather conditions. It became a favorite evening activity to sing these songs when everybody had returned to the camp after a long day of hard work.

Soon after the war seven of the ten Fangesangor frå Kirkenes were published by Musikhuset in Oslo and performed in a radio concert with Trond Moshus singing, Gunnar Kjeldaas’ son Arnljot’s piano accompaniment and himself speaking a few introductory words. With impressive woodcuts by Gustav Adolf Hagerup (1892-1977) the final collection included (with the name of poets in brackets): “Å leva” (Anders Vassbotn), “Bøn”, “Salme” (Andreas Aarlie), “Elvenes” (Andreas Dyrhaug), “Heimlengt” (Andreas Barsnes), “Til deg” (Johs. N. Bjørgo), “Septemberkveld” (Olav Nordnes) and “Barnesmil” (Anders By), with an additional epilogue by Olav Kvalheim (1901-1978, secretary of Norsk Lærerlag). After his release Gunnar Kjeldaas returned to his teaching duties in spring 1943 without further political complications. 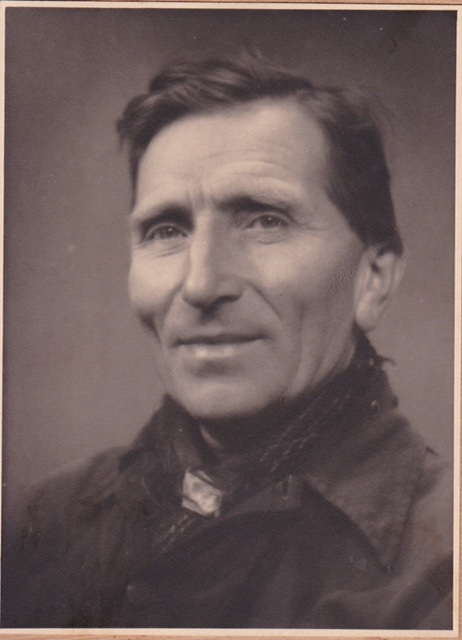 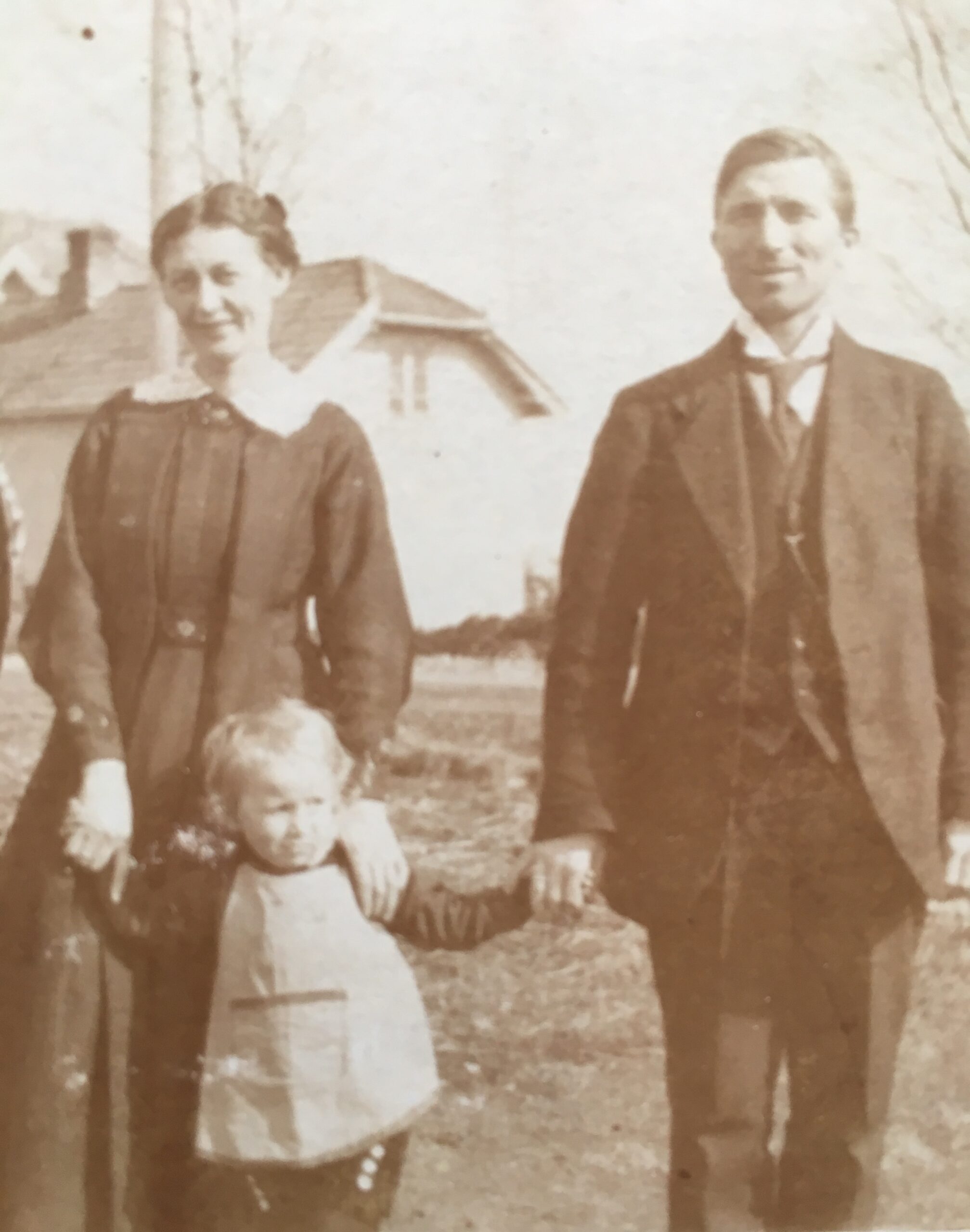 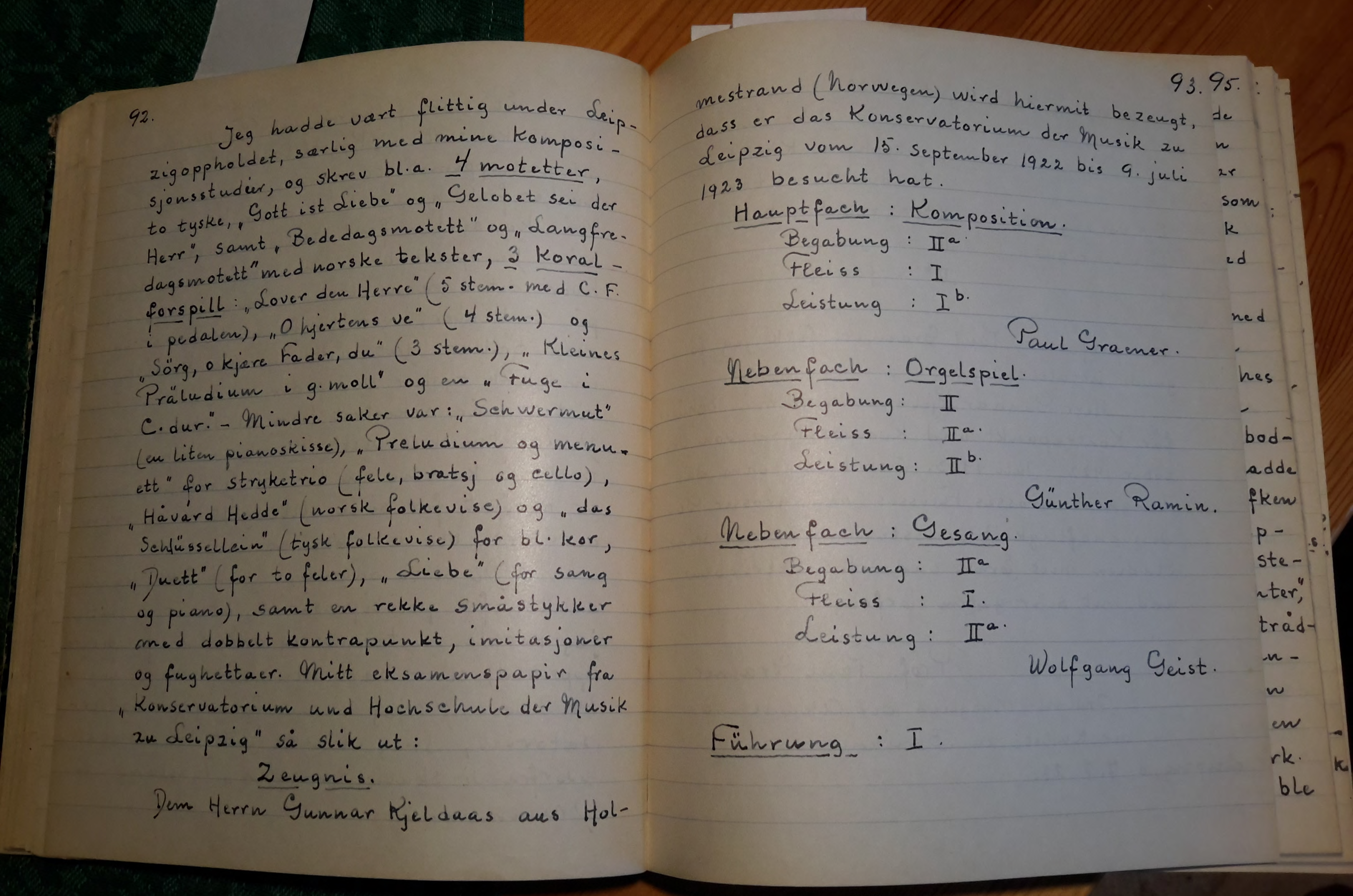 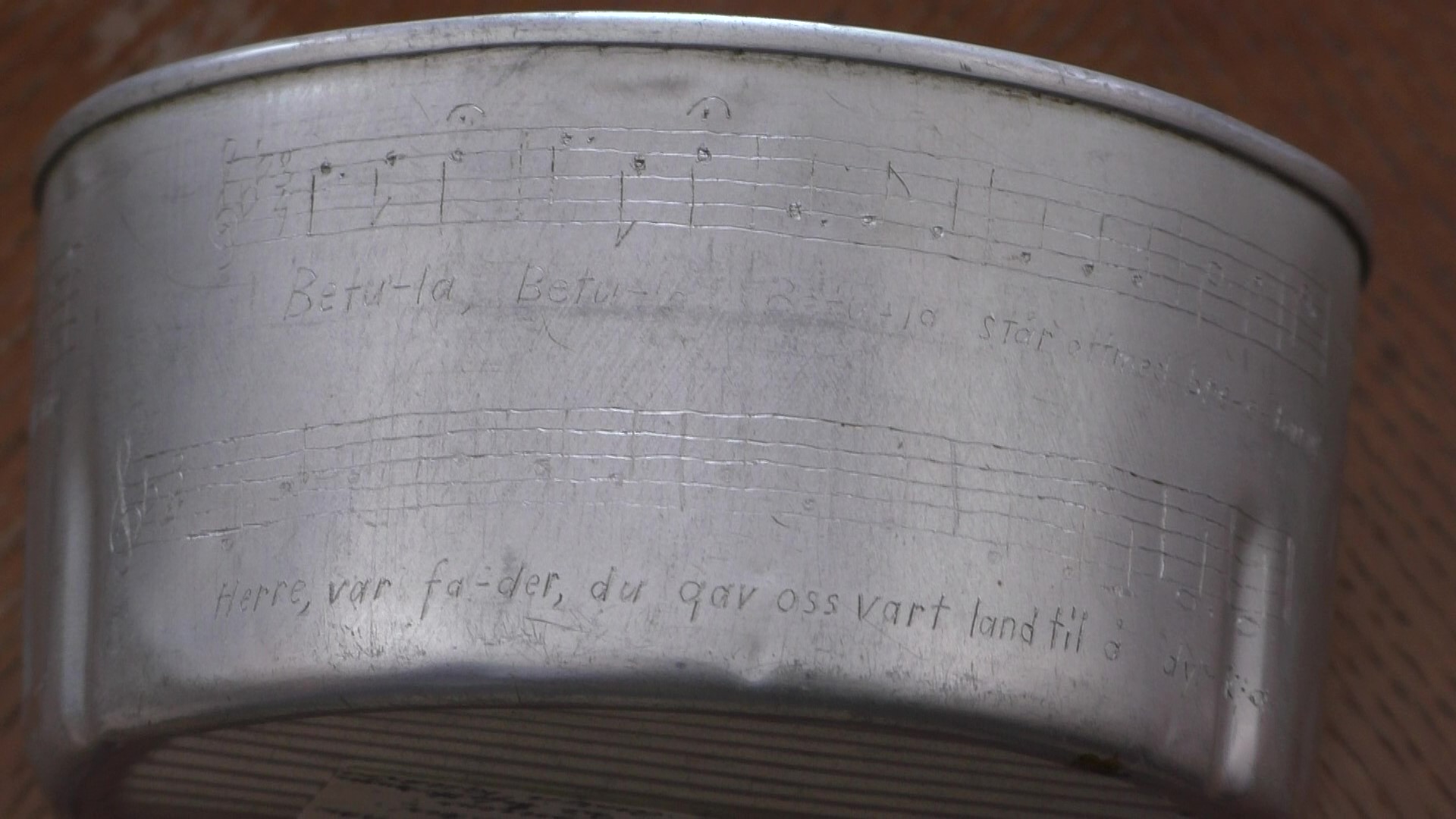 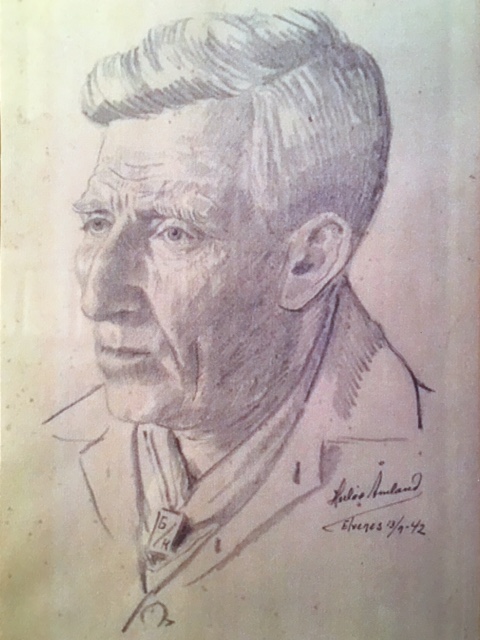